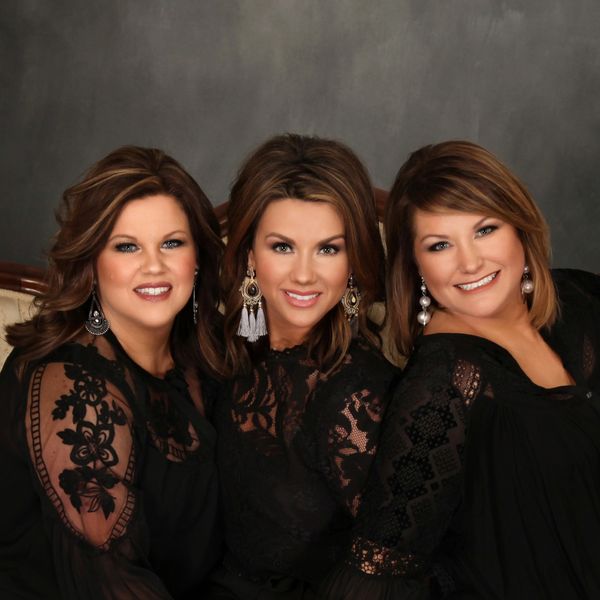 In the year 2000, three friends stood in a living room in Morristown, TN,
harmonizing their favorite hymns they had each grown up singing. After that
evening, Sacred Calling began their music ministry consisting of Nicole
Buchanan, Penny Shelnut, and Nikki Shaw. They traveled regionally throughout the
southern states proclaiming the gospel of Christ with their testimonies and songs.

Years of ministry brought changes as the girls went their separate ways at
various times. Nikki moved back to her hometown in Georgia. Nicole became a
CPA at a local accounting firm and Penny began singing alto with The Chuck Wagon
Gang. Through it all, they all remained close and felt God wasn't finished with Sacred Calling.

Penny's late Mother, Barbara Long, told her about a girl that she felt had a
heart for The Lord with a beautiful voice. So one afternoon in 2010, Penny
went and met Rachel Sellars Elkins. They became instant friends and soon God
saw fit for Penny, Nicole and Rachel to reform Sacred Calling.

We feel blessed to be called to this "Sacred Calling" and by Faith want to be
ready to walk through the doors God opens before us.